I live and work in Rotterdam, The Netherlands, studied Art History at Leiden University specializing in contemporary architecture, critique and cultural philosophy. From 2005 on I was the co-founding director of the Instituto Buena Bista from until 2011, a center for contemporary art and education in the Dutch Caribbean, which I founded together with visual artists Tirzo Martha and David Bade.

In 2012 Kunsthal KAdE invited me as a guest-curator in the city of Amersfoort for the exhibition ‘Who More Sci-Fi Than Us? – Contemporary Art from the Caribbean’ (www.whomorescifithanus.nl) which was accompanied by a catalog under the same title (editor and co-author). During that period I worked as an independent critic, curator and mediator for contemporary art from all continents, with a special focus on The Caribbean, Central and South America, North and Western Africa and Central Europe.

Over the years I have fulfilled (guest-)teaching positions at Rietveld Academy Amsterdam (Studium Generale 2010), Hogeschool voor de Kunsten Amsterdam and the Willem de Kooning Academy for Applied Arts and Sciences in Rotterdam (2013-2016). From 2016 until now I worked  as a mediator, coach and producer for creative start-ups in Rotterdam, mainly focussing on product design and documentary film.

Over the last 5 years my attention shifted from contemporary visual art to the design field. As a partner at Atelier 81 in Rotterdam I worked on specializing in light and interior design which resulted in a new company called COHORS. COHORS connected different artists and disciplines around each product; with the development of the Trouvé table lamp by Marten Van Middelkoop for instance, over 8 artists and applied arts specialist were involved. Unfortunately – due to the pandemic, COHORS didn’t gain the success we all hoped for. The Trouvé and the ‘Tele-Exotica’ art work by Studio for Visual Pop.Culture can still be bought via Atelier 81.

At the same time my foundation Creative Action Now (CAN), founded in 2015 but sleeping, gained momentum. A group of 8 young talented people from the Spangen and Schiemond neighborhood in Rotterdam started working with me on the bases of Inquiry Based Learning and Nina Simon’s FOR/BY/WITH ALL principle. Today over 90+ young people, talented street artists and professionals, form a creative ‘clan’ that give form to the CAN foundation, creating projects and small labels (with the prospect of becoming independent businesses) under the wings of CAN. As a founding director I am coaching and expanding our network, together with my colleague and co-director Martijn Kathmann.

Finally, at AHK’s DAS/ATD I also currently coach students for the Master Creative Producing; a master program I very highly recommend to professionals in the creative field who want to become the new ‘movers and shakers’ in the Dutch and international art field. Next to that I am secretary on the board of the Rotterdam based street-art foundations ALL CAPS and Hiphop in je Smoel (HIJS) and member on the Board of Trustees of Theatre Company Macabre. 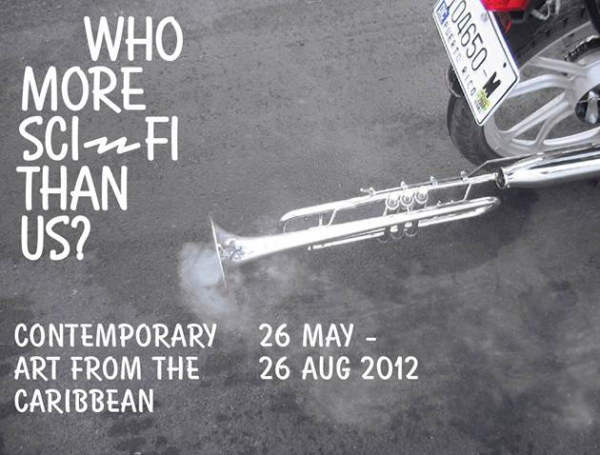