Each Sunday morning I wake up to hear one of my favorite Dutch radio shows. I’m not sure if writing this will damage by spotless reputation since it’s alleged to be something for the elderly. Anyways, It’s a show about nature and environmental news, totally nerdy and I love it. For years and years by the way. It’s called ‘Vroege Vogels’ (Early Birds).

Lately It seems that the amount of shocking news about natural catastrophe’s as a result of climate change can’t accellerate anymore – unless the end of the world already on our doorstep – but yesterday I heard something that sounded even more shocking than all the other shocking facts I have heard up to now. Apparently during the last 30 odd years 75 % of all insects has disappeared. Seventy five percent!?!? I was dumbfounded. Still am. Just plainly don’t know what to say.

So I went on with life as if nothing had happened, as we all do. I decided to go visit the last day of The Dutch Design Week in Eindhoven. Maybe I subconsciously expected to find some hopeful signs there, who knows. Maybe we all do stuff like that to overcome the idea that there’s nothing left to do. On my way to Eindhoven I read my daily dose of nonsense (“Nonsense also makes sense”, my partner always tells me) which told me my neighborhood cinema KINO is treating us to a special film program: Dirty Movies. It even caused a little tumult because a member of the Dutch Christian Union (Christen Unie) called it “a typical waste of tax-payers money”. Someone should explain the guy about the (early) birds and the bees I think. To me it sounded like the only solution to the problems we’re facing right now – including the latest popular hashtag: a new, better, more emancipated and respectful sexual revolution!!! That’s what we need. Right now.

I’m guessing this post will get more Google hits then ever before. Enjoy! And let’s fucking safe the planet! ;-) 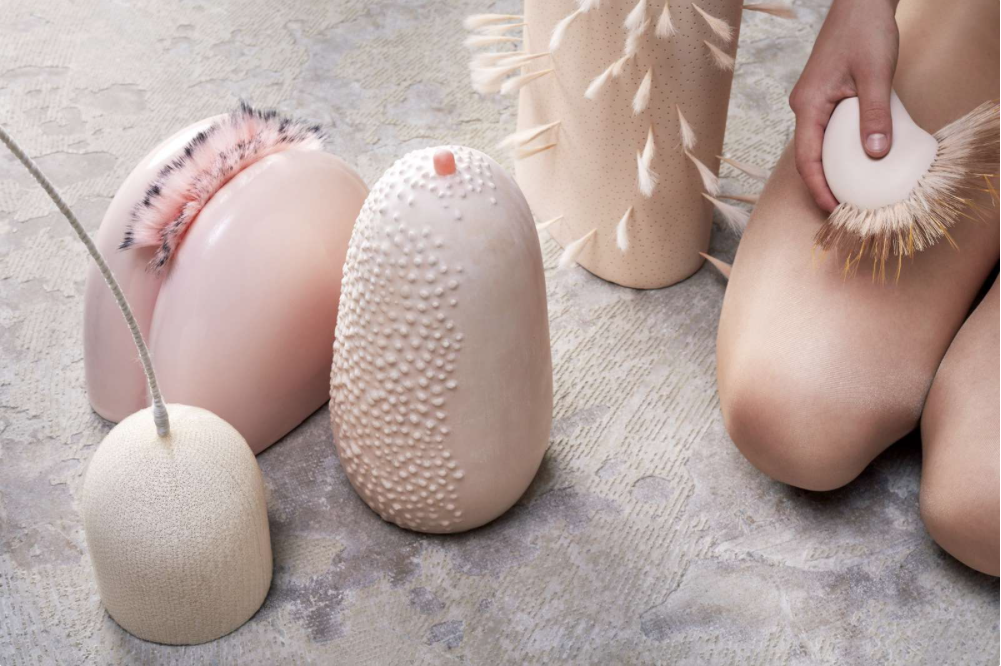